After years of negotiation and anticipation, the biggest free-trade deal in history was finally signed by 15 nations on November 15th, which included the member nations of ASEAN and some of their major trading partners – Australia, China, New Zealand, Japan and South Korea. Aimed towards disbandment of around 90% of trade restrictions among the member nations, the RCEPis claimed to boost the global economy by adding a whopping US$ 186 billion to it.

With all these mutual commitments going on through the RCEP, the Chinese government seem to have yet another decisive plan to make its economy even more powerful and as usual, at the cost of others.

The New Economic Strategy of China for the upcoming five year plan 2021-25 , on official note, aims at boosting consumption through an increase in wages and productivity via a massive fiscal stimulus. Chinese diplomats have also envisaged making Yuan an international currency just like the US Dollar and developing the Hainan port into world’s largest free-trade port, with the help of the economic boost received through the RCEP trade deal.

While on one hand, China is endorsing free and open trade among the members of RCEP, it has cleverly decided to revamp its economy through fiscal stimulus via the
new strategy which focusses on domestic demand and businesses which would ultimately render foreign goods useless in the country even if it arrives as free of any tax or tariff. Due to lack of demand in China, foreign suppliers would soon have to withdraw most of their goods from the Chinese market, while the Chinese companies will continue to have the major chunk of long term profit out of this deal because of robust production processes and high local and international demand. Conclusively, the RCEP coupled with the New Economic Strategy of China is bound to generate a significant boost to the Chinese economy while the other members are most likely to suffer long term losses, if not immediate ones. 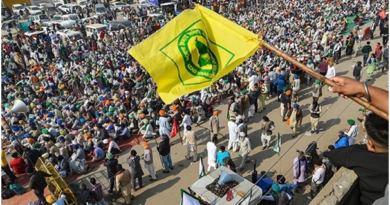 Cooperatisation, not Corporatisation is the panacea. [A comment on Agriculture Bills] 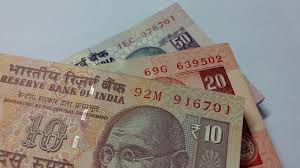 Redenomination and its requirement in the Indian economy

One thought on “China’s dual game: RCEP and the New Economic Strategy [An Opinion]”