In this article you will get the basics of financial markets that will help you in understanding the money and capital market.

The financial market is an institutional arrangement in which people trade financial securities, commodities.  It facilitates the trading of financial securities at low transaction costs. The values of the financial securities reflect the prices that in turn reflect the demand and supply condition of the market. It is a place where companies reduce risks by diversification and investors make money. It facilitates the allocation and creation of credit. There are mainly two different types of financial market namely money market and capital market. These markets are categorised on the basis of the maturity period of the credit provided.

Money market deals in short term funds that provide short term debt and facilitate financing and investment using a different type of instruments. These instruments include bills of exchange, promissory notes, Treasury bills etc. It simply refers to a collective name given to all institutions like commercial banks, indigenous banks which are dealing in short term funds.

Some basic features of the money market

Some limitations of the money market

Some basic features of the capital market

Role of the capital market

Some limitations of the capital market 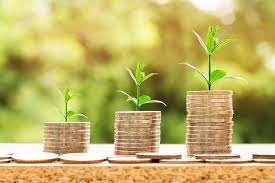 ESG investing is gaining its attractiveness; where the Indian market lies in creating ESG funds? 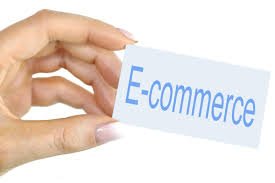