The gruesome and outrageous killing of 20 Indian soldiers by the soldiers of the PLA, on the Sino-Indian border, has once again instilled a spirit of nationalism in the minds of many Indians. Driven by the motivation to inflict some pain to the Chinese economy, many of the Indian citizens are bent upon reducing their consumption of Chinese products, or in other words, boycotting Chinese products. While some might take this in support of the nationalist feeling, if we look at It from the rational perspective, one could easily make out that in a situation of complete trade blockade between these two nations, it would be India who would be at a greater loss, and the decision of ‘boycotting china’, if taken in a rush, might backfire on the Indian economy.

This easy deduction comes from the fact that while India holds a meagre 3% of total Chinese exports, China is one of the largest import sources to India with a significant share of about 15% in India’s imports. Besides, China is also the third-largest export destination for Indian products. India has a trade deficit of about $60 billion, which makes India on the receiving end of negative impacts of any trade-related conflicts. If we are retaliating with trade barriers to Chinese products, we must be ready for the counter impositions too, which unfortunately we are not. Indian industries such as the electronic and the automobile industry have huge Chinese investments and also use significant amounts of intermediate products imported from China in the indigenous production in these industries. These are just a few examples of how China has used economic strategies to bind the Indian economy with its own thereby making it difficult to inflict economic injuries upon China without overwhelmingly affecting India itself.

Though there is nothing wrong in becoming self-reliant and promoting domestic industries. while simultaneously shunning external imports, this should not be done in a frenzied manner in a fit of some diplomatic or military outrage,  rather it should be a gradual, self-directed process of disengagement and diversification of imports from China. This would not only save the country’s trading reputation in the world market but also would not provide any legal ground to other nations to retaliate in terms of countertrade and tariff barriers. It’s high time to bring in rational and economic modifications in the Indian economy on a large scale so as to make her a global investment magnet, keeping aside the nationalist sentiment. 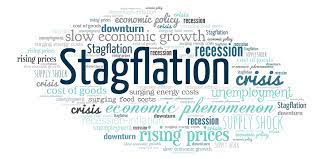 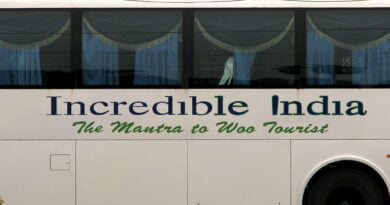 The collapse of the Indian tourism industry and the way forward 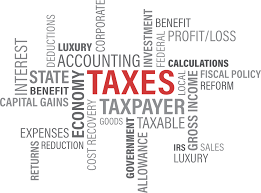